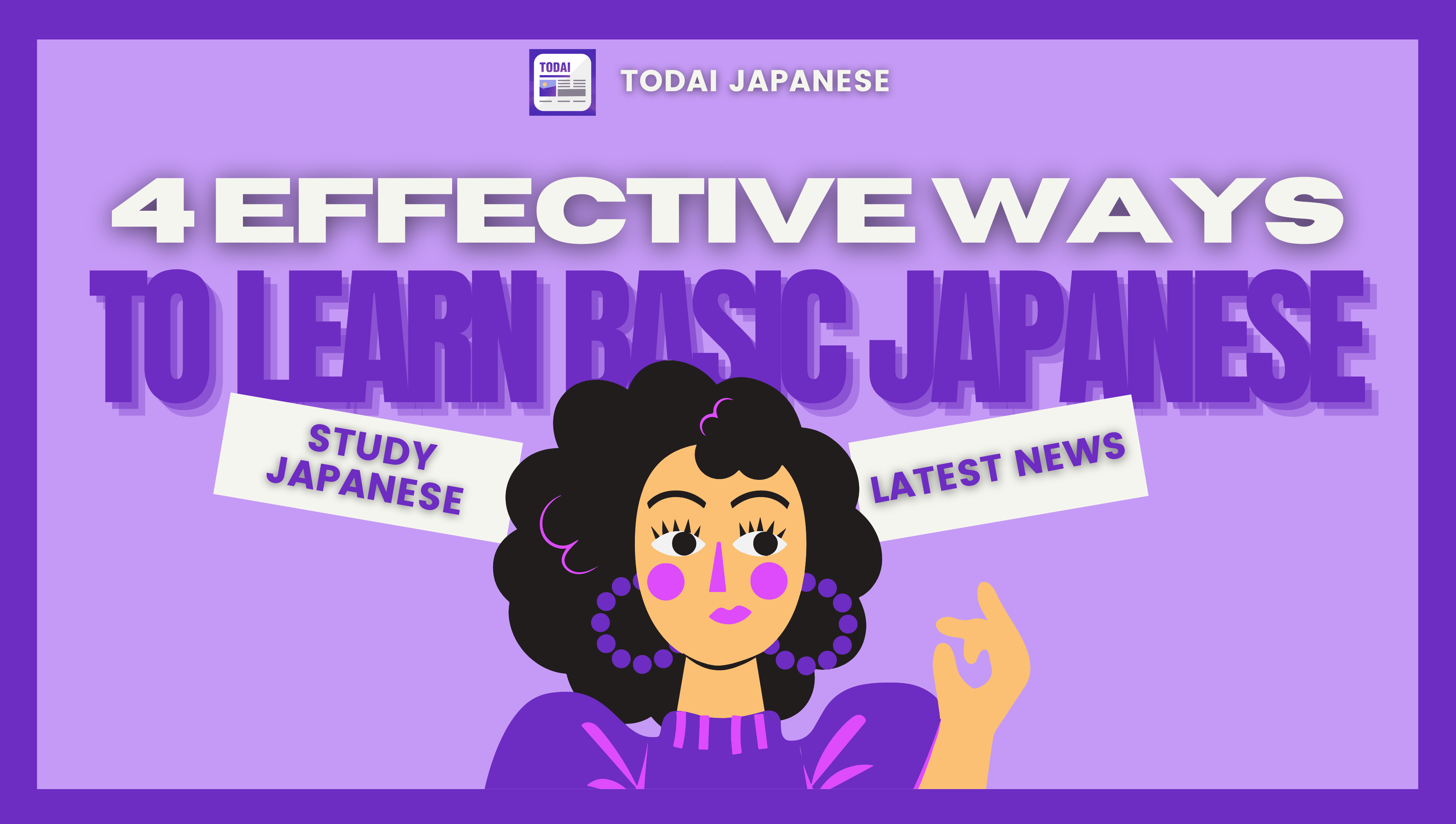 The first question when you start studying basic Japanese is “What should I study?”. And the answer is “the Japanese Alphabet”, as any language in the world, the alphabet is an essential foundation for forming vocabulary and grammar later,  especially a language like Japanese.

You have to know about Hiragana and Katakana. Hiragana is one of the elements of the Japanese writing system so it’s a pretty important skill to learn pronunciation and communication. The good news is that this isn’t a difficult skill to learn. There are some excellent resources available for beginning learners.

2. Using the Japanese textbooks in the smart way 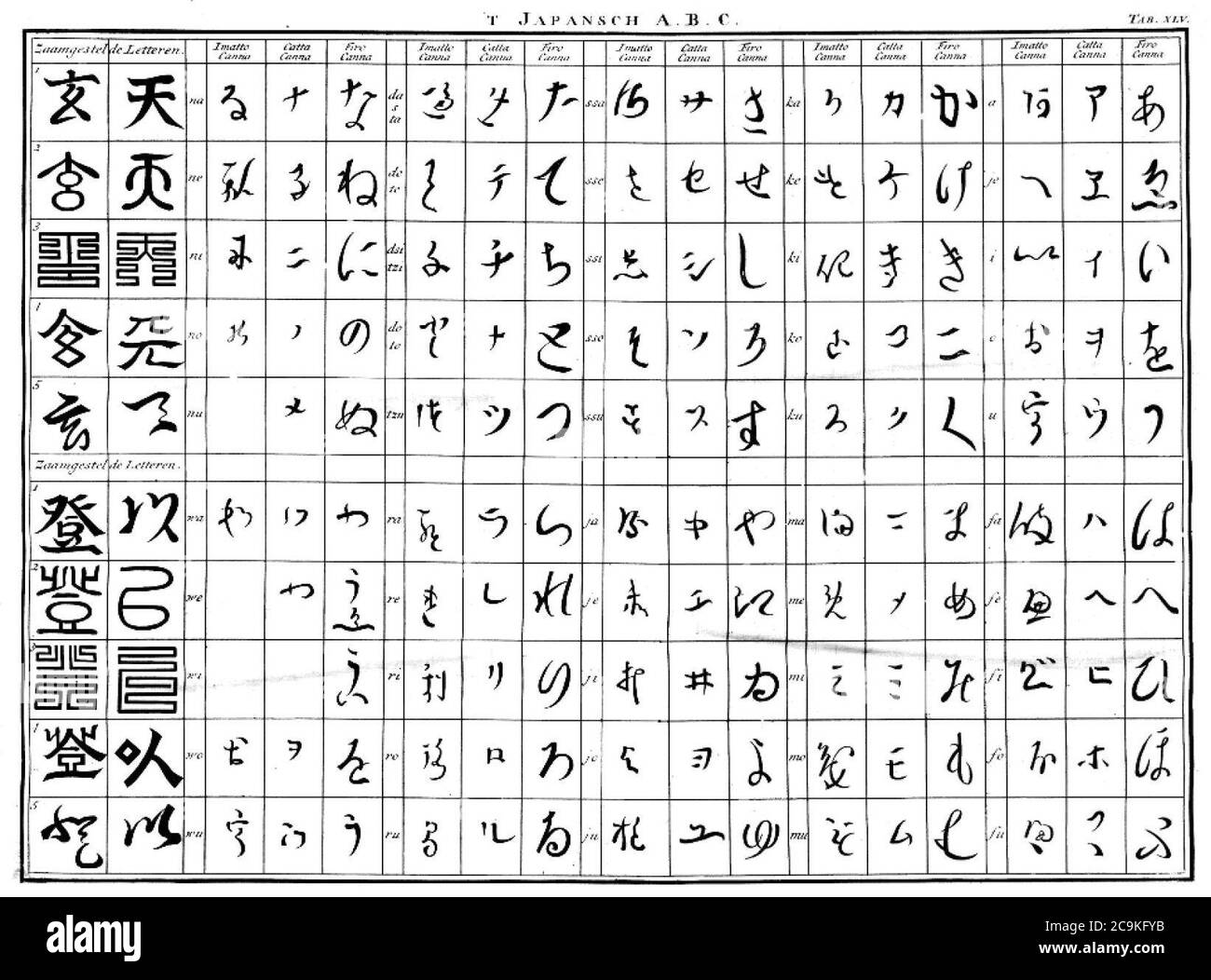 “Minna no Nihongo” absolutely is “the textbook” with Japanese learners. So how to use a Japanese textbook effectively? 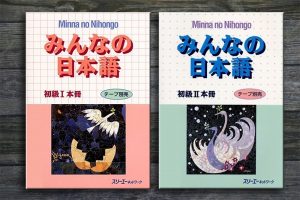 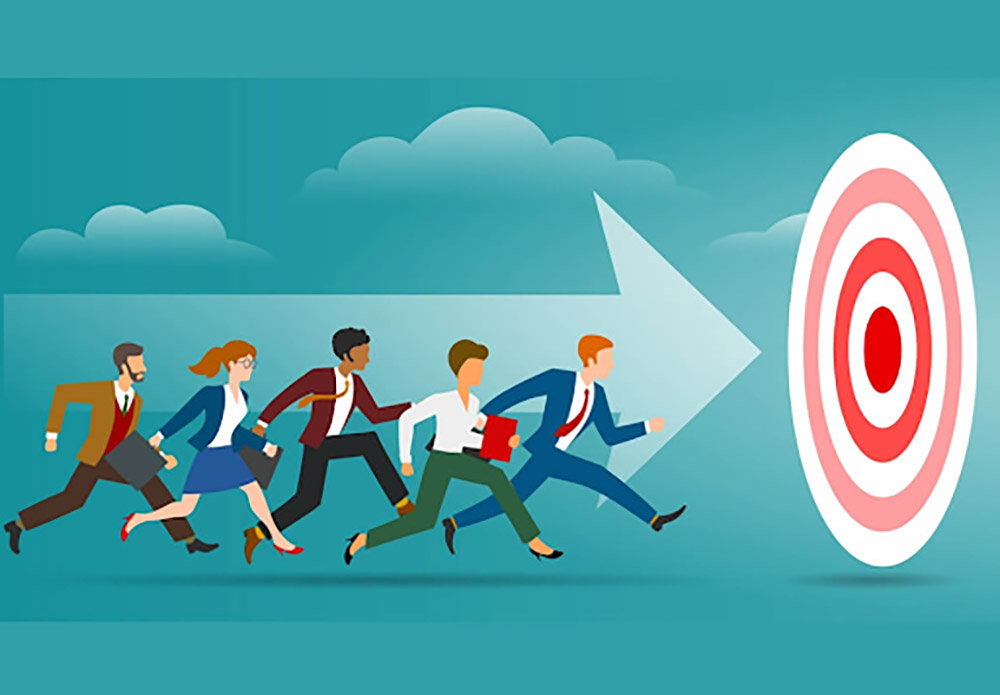 Maybe each of us have different goal about learning Japanese, but I think you need to get some goals such as: 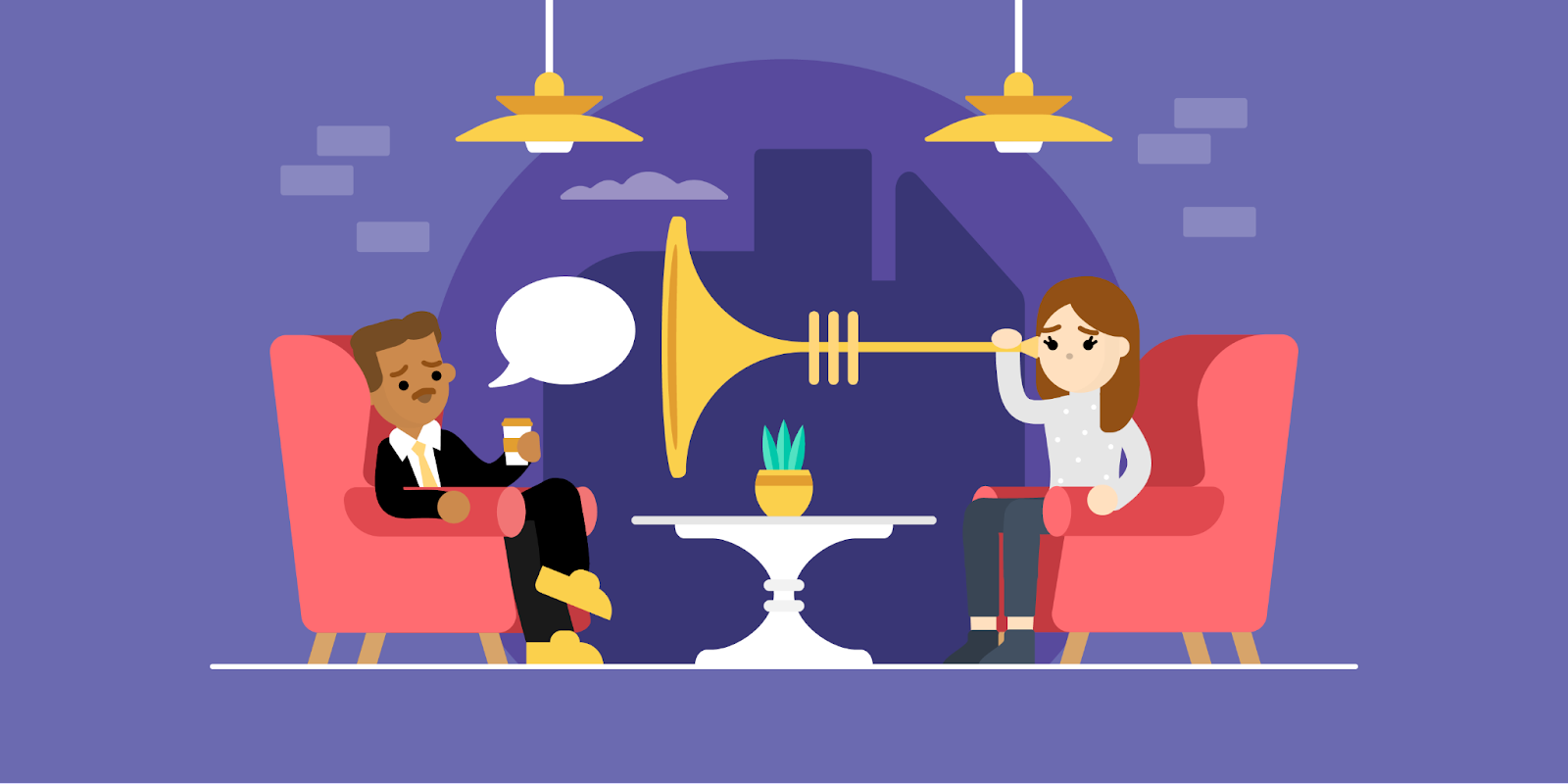 The most important rule when you study Japanese is “learning with practice”. After learning anything, you have to practice to remember it.

But, the important thing is to actively practice it. Don’t do it like a mere routine or token form of service. You can try some suggest like: 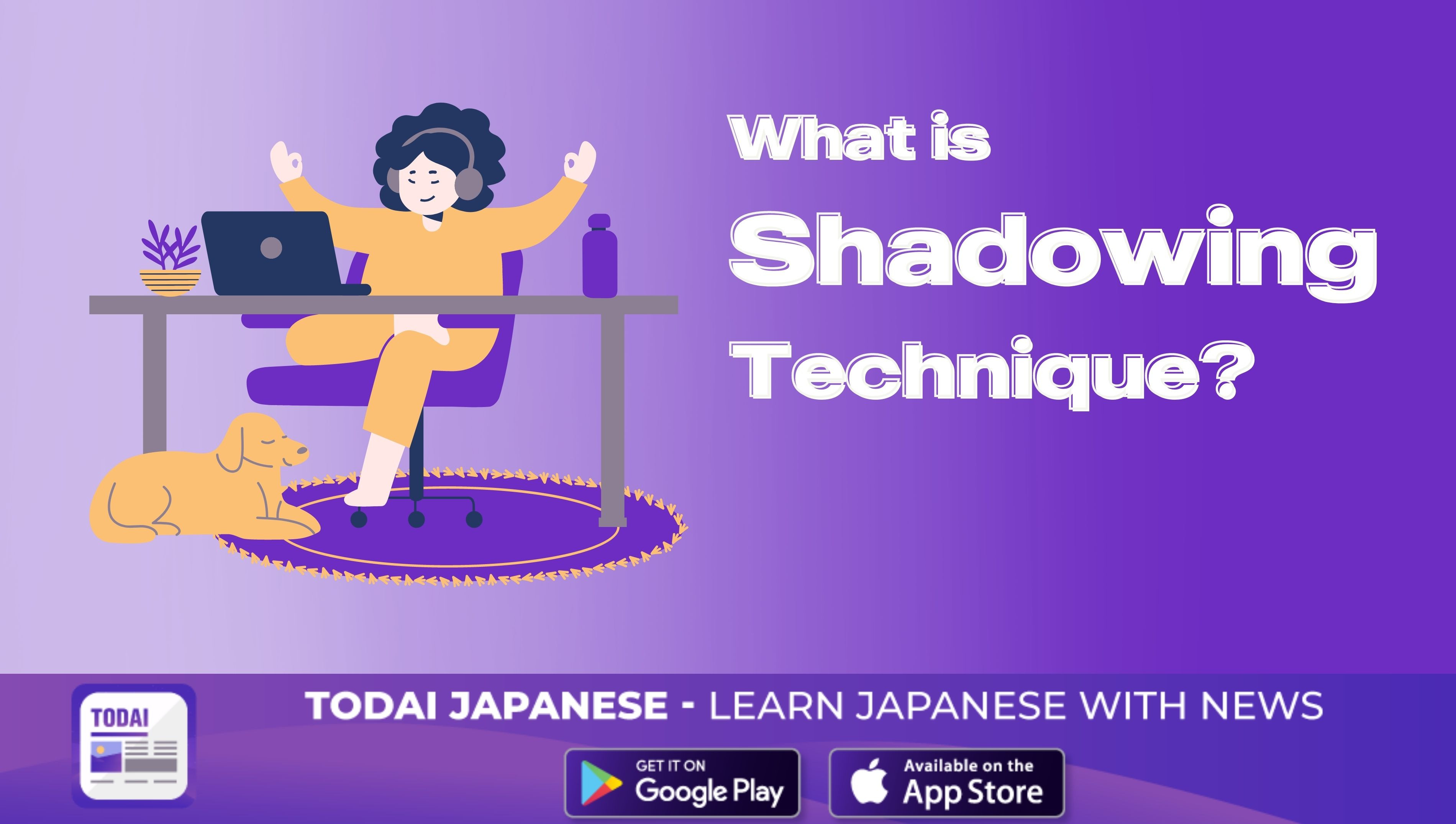 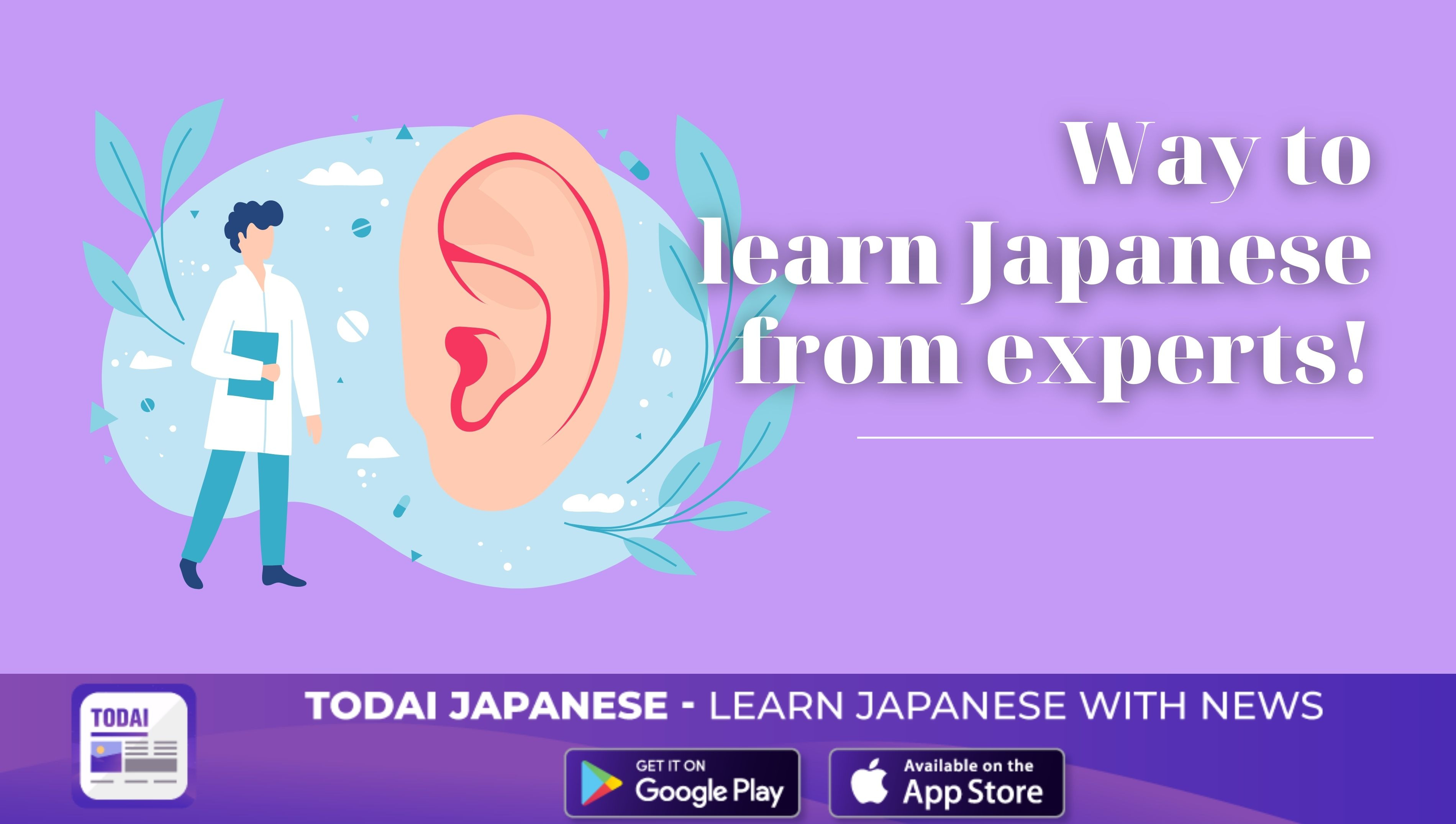 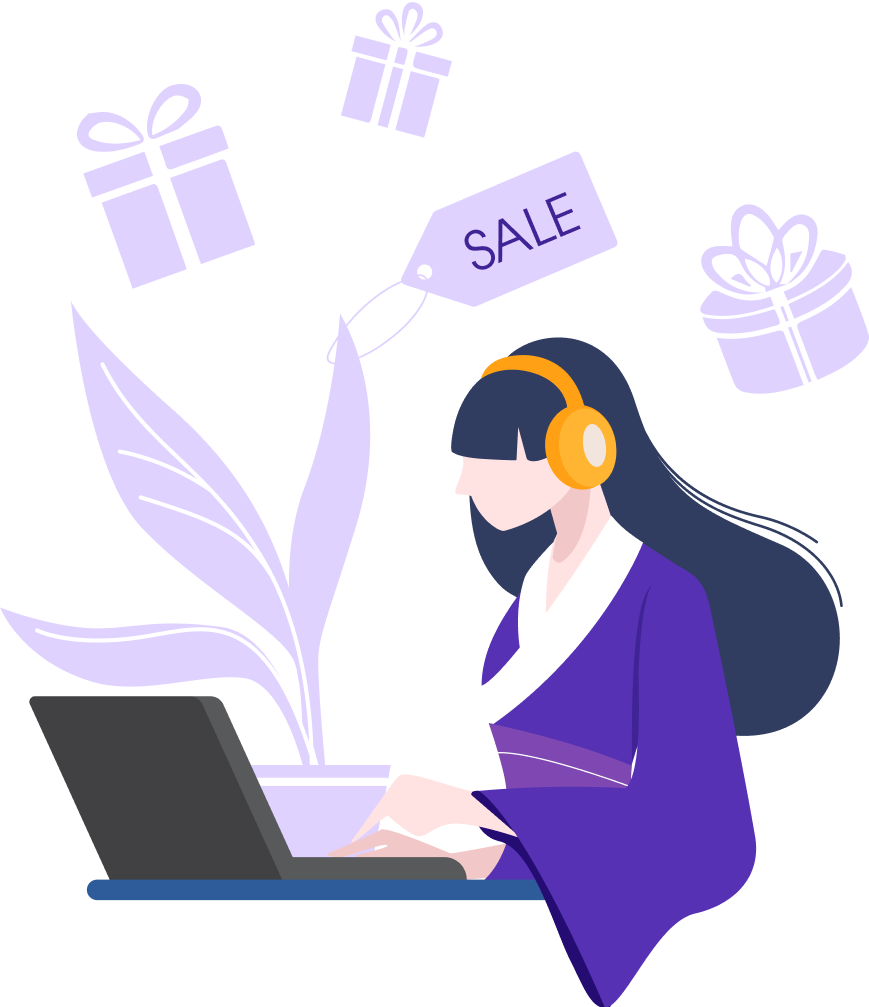 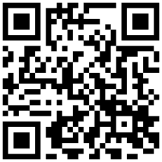 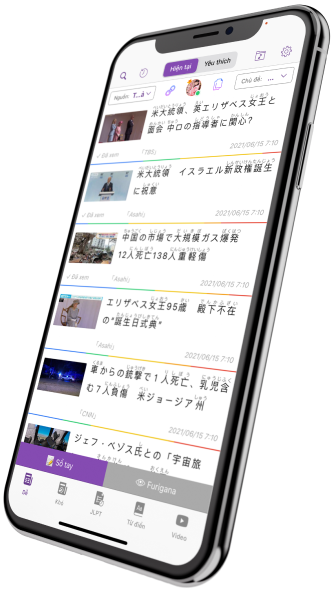